it’s time for a quarterly reflection.

First, I wrote a super-long piece about everything that happened. It was helpful for my introspection, but it was not interesting. Believe me.

So I scratched it.

It began by me priming my decision-making muscles and then taking a 3-week break from writing to figure out what do I want to do next in life.

And, to my surprise, I realized I want to:

The catch being: I was broke.

So the plan was to get a job to make solid money doing something I enjoy. I was lucky because the studio where I worked a year ago was just looking for a lead designer for a 2-month project.

I took the job.

And that’s what I was doing for the last 2-and-something months: I led an innovation project researching and prototyping a new product for an unnamed client.

The biggest surprise was that what I expected to be a 3-4 days week job easily swallowed my full-time attention.

I wanted to keep writing and start exploring games months ago, but the amount of responsibility and endless pipeline of work waiting to be done with a fast-approaching deadline freaked out my brain, so it shut down all my attempts to focus on other things. 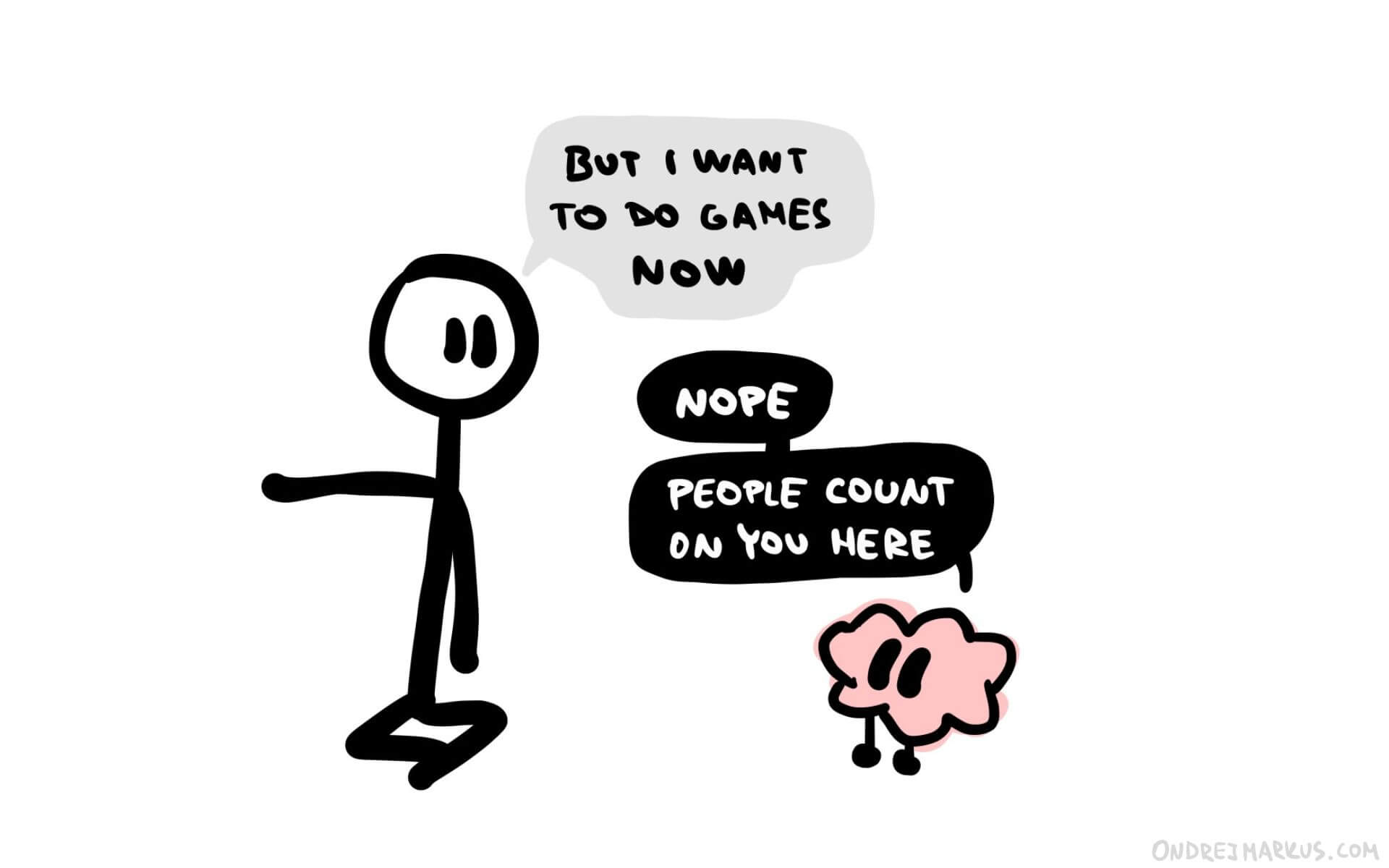 I realized that if I want to do a great job on the project, I have to give it my whole attention for those 2 months. So I did.

That’s why I’ve been so silent on the writing front.

So let’s talk about what I’ll do next.

The first thing my body decided to do was shut itself down after the 2-month design sprint. So once I finished the project on 3rd July, I was exhausted for the next 5 days. 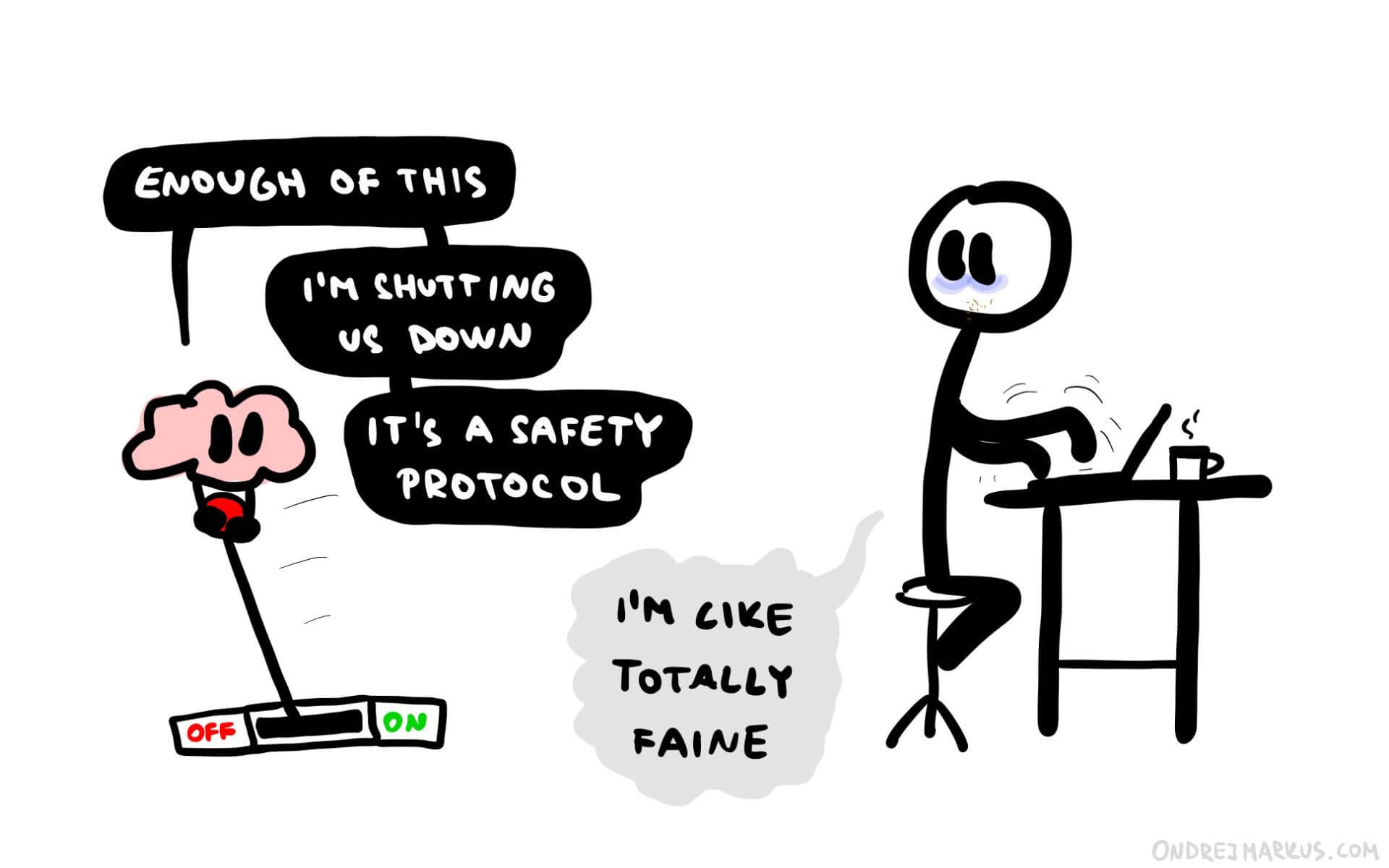 So I played new games a lot, read a book, and procrastinated writing this reflection until after I’m feeling better.

So let’s look at plans for Q3.

In short: I will make games and talk about it.

Because the best way to learn anything is to do it a lot. No matter how much you suck at it at first. I can take some of my own advice here (which I got from others and they got it from others, etc., etc.). 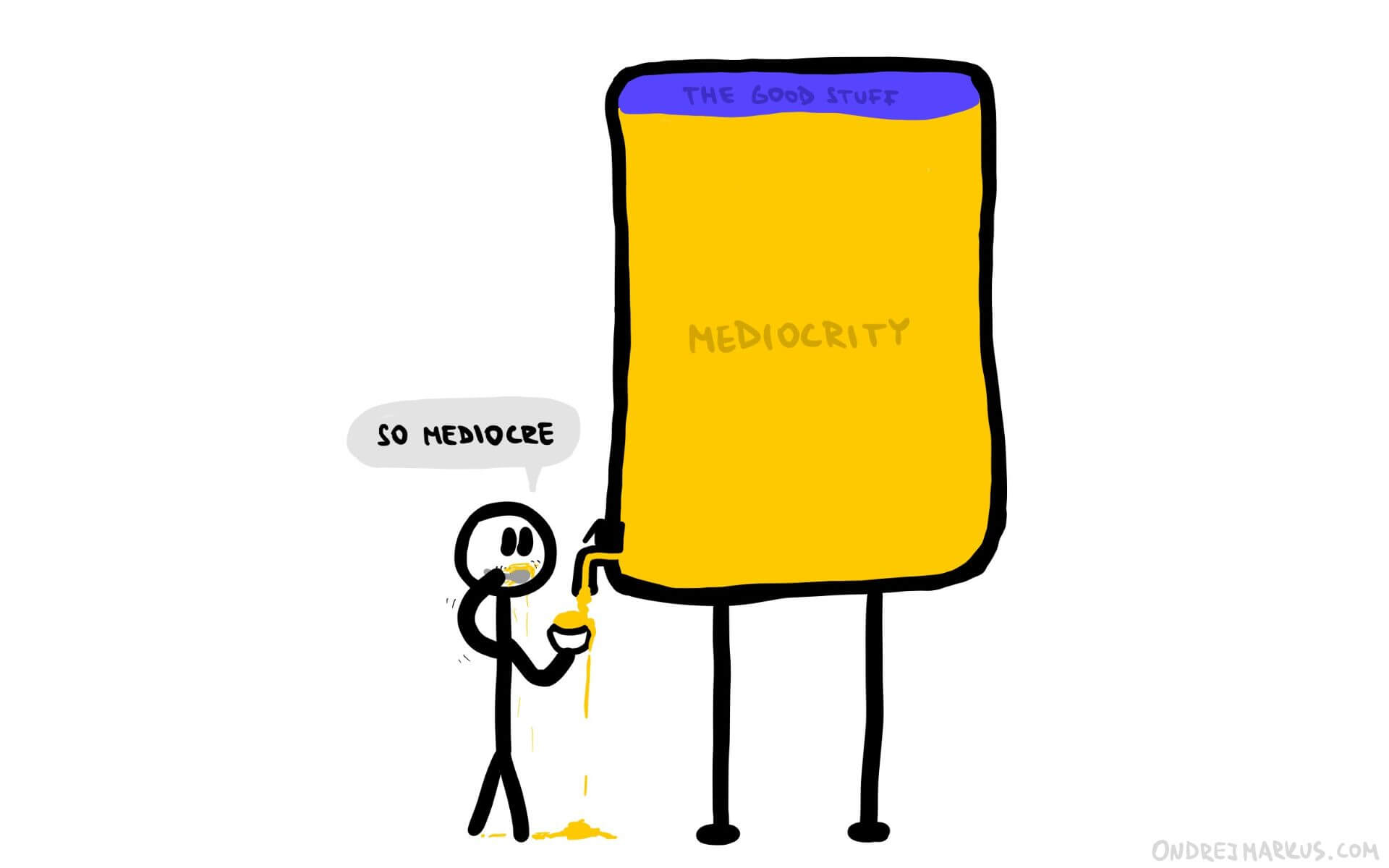 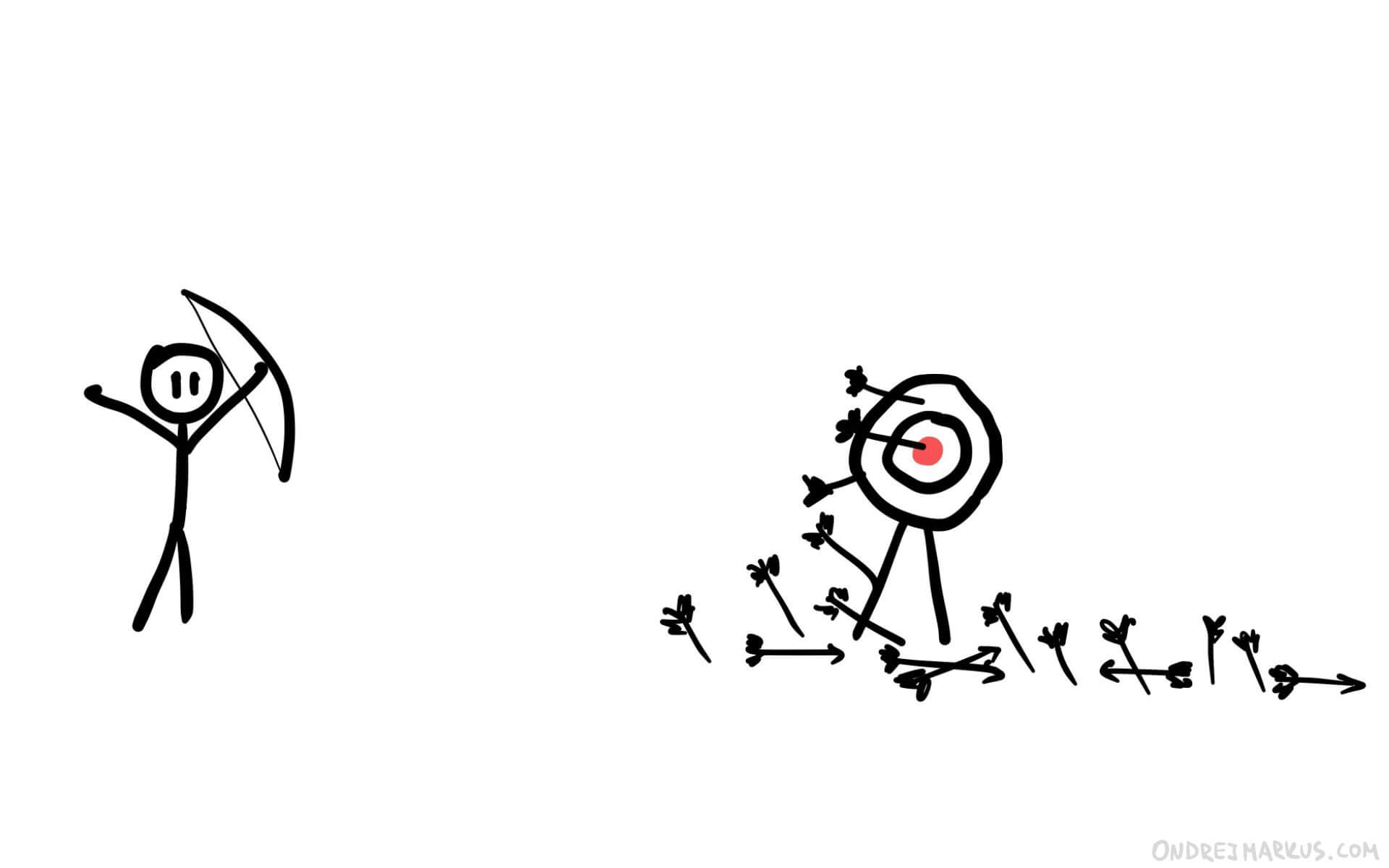 The 17th time is the charm! 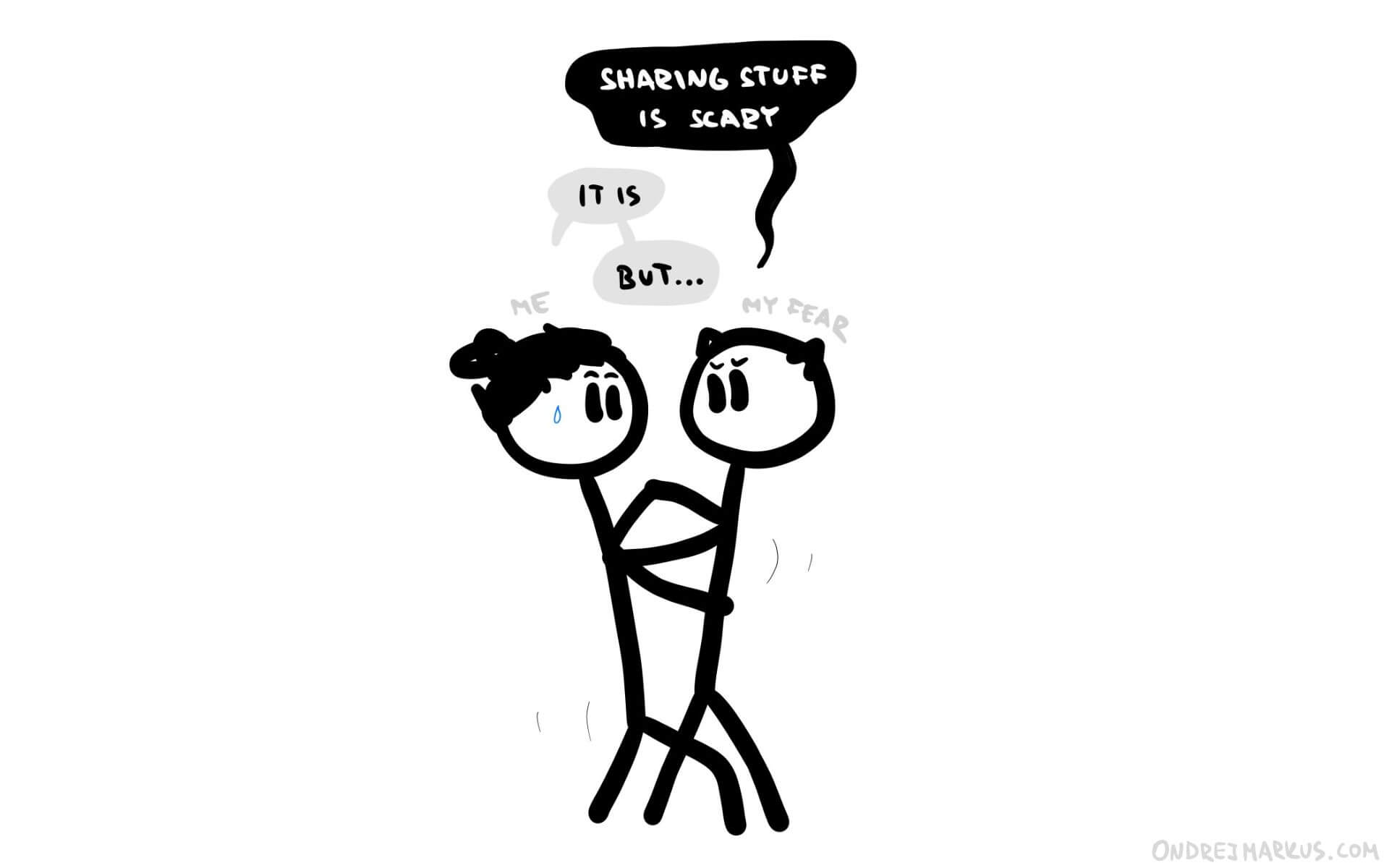 My goal for Q3 is to figure out if designing games can work for me as a way to make a living (while enjoying the hell out of it). Maybe I’ll do it for the rest of my life. Maybe I’ll bounce off it and try something else with games. I don’t know yet. I have to try to know.

Move to [somewhere else]#

Oh. I almost forgot about this.

Last time, I mentioned me and my girlfriend would like to try living in an English-speaking city. And I specifically mentioned Vancouver because there is a rich game design industry.

Things have changed a little bit here. It looks like we might go first to Amsterdam in September for at least 6 months. Lin wants to do a costume design course there. And I need to work on my game design skills before I can infiltrate myself into some cool game design studio, like Klei. And, until then, I can make games anywhere.

I think my need to move somewhere can be summarized as: I want a change of environment.

I really like Prague, but I’ve been here for almost 9 years. And it’s easier to start new things in new environments because there are no ghosts of my past selves. 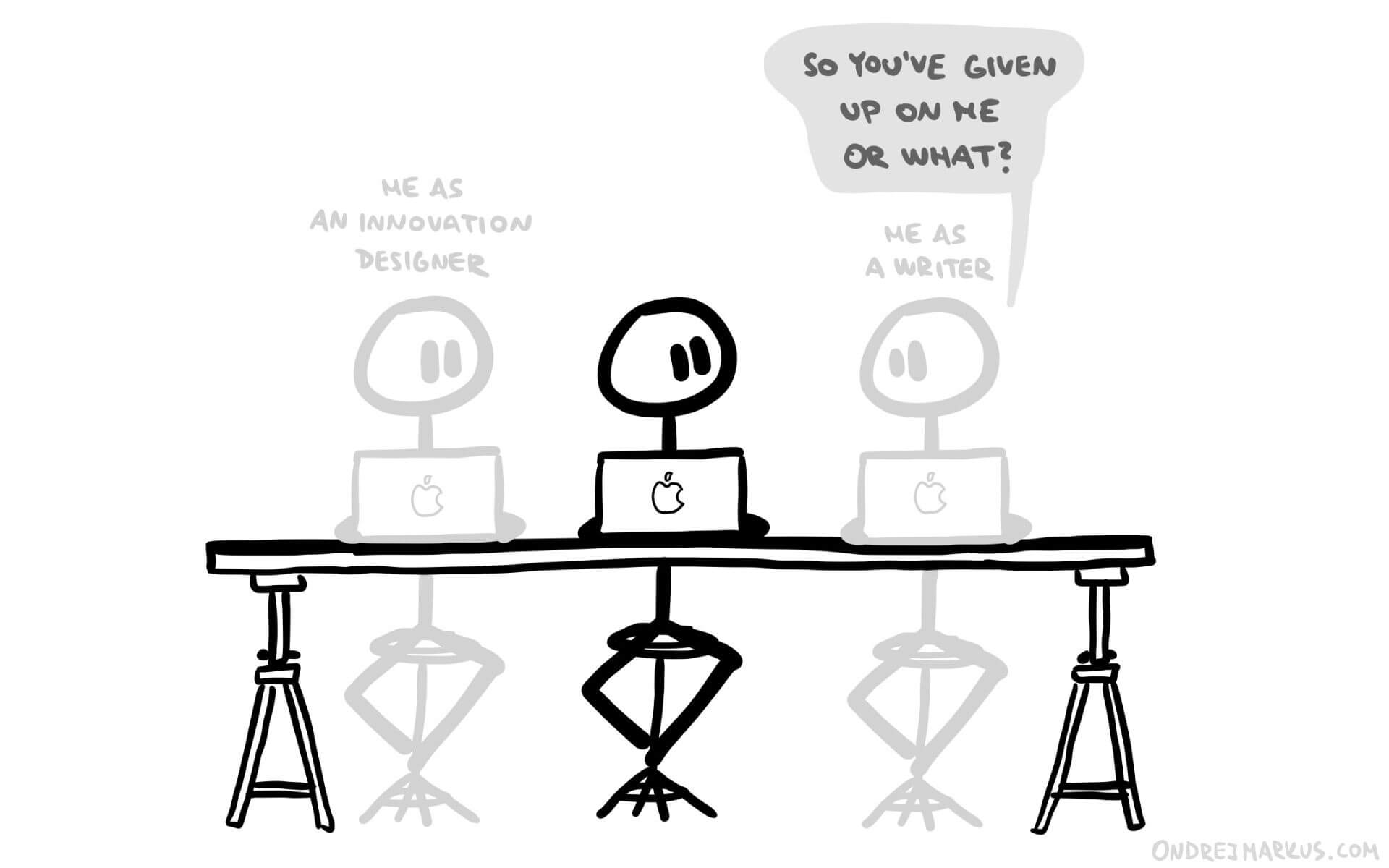 I have just a couple more admin stuff to mention:

Aaand that’s it, I think.

As always, it would be a pleasure to get an email from you, even if we never talked online before. Making online friends is fun, and if you read my stuff for a while, you know me quite well. So I’d be glad to get to know you as well.

Hit me with an email. 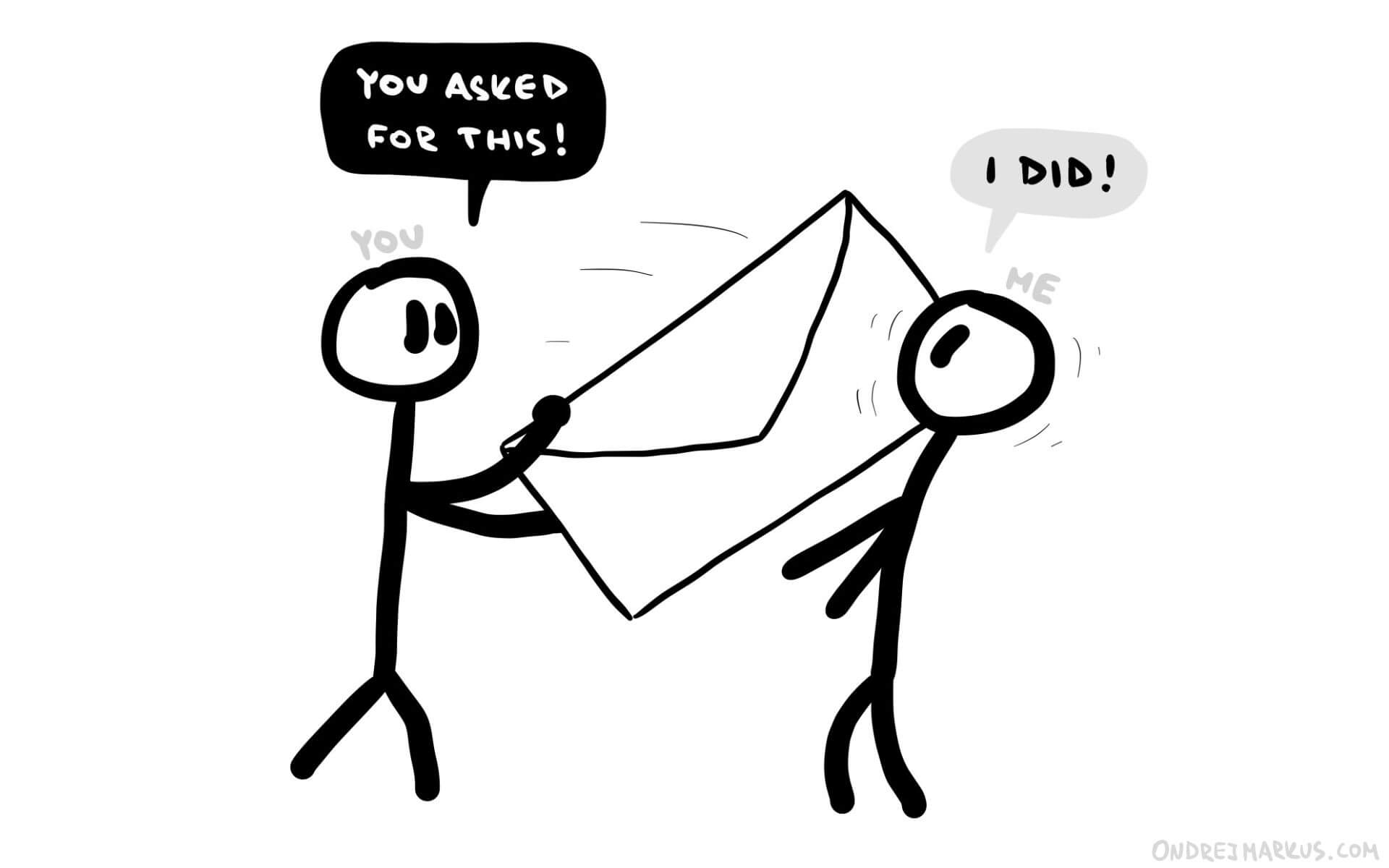